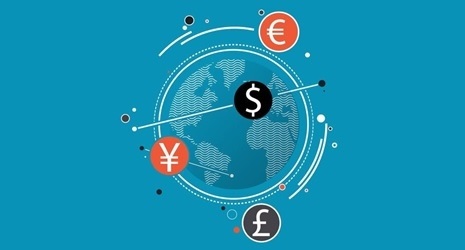 Did you see the report last week about a study indicating that China, Russia, and North Korea are overstating their GDP numbers?  Seriously, would they do such a thing?  Is the sky blue?  Actually, it was NASA satellite imagery that Dr. Luis R. Martinez of the University of Chicago used in his analysis.

Speaking of GDP, AEI scholar Mark Perry recently posted his annual updated map of the United States where he compares the GDP of each state to a country: Putting America’s enormous $19.4T economy into perspective by comparing US state GDPs to entire countries.  California’s economy is roughly the size of the UK, the economy of Texas is about the size of Canada, etc., etc.  Whew!  What is particularly striking is that in every case, we produce so much with far fewer workers.

“Socialism in general has a record of failure so blatant that only an intellectual can ignore or evade it.” – Thomas Sowell