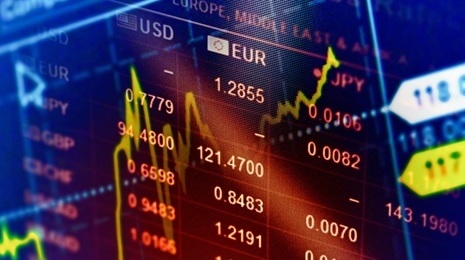 When I started blogging a couple of years ago, I promised myself I would try to avoid controversial topics like politics or religion.  However, yesterday was Earth Day #49, and I ran across some items that I felt were worth sharing. I will leave it to you, my readers, to determine whether I violated my commitment to you.

Courtesy of Mark Perry's Carpe Diem blog and a May 2000 article in Reason Magazine written by their science correspondent, Ronald Bailey, what follows is a summary of some of the predictions they quoted that were made around the time of the first Earth Day in 1970.

I could go on, and on, but you get the point.  The problem isn’t that so-called experts make predictions; the problem is that policies that affect us all are implemented based on projections that turn out to be incorrect.  Often projections by government agencies, including the Congressional Budget Office, turn out wrong. For example, when Medicare was enacted in 1965, it was projected that the federal government would spend $9 billion on Part A hospital services in 1990.  Actual spending 25 years later totaled $67 billion - an increase of 640% compared to the initial estimates. The CBO merely scores the data it is given - garbage in, garbage out.

What is important to me is the health of our economy.  We need to remain vigilant and promote policies that improve our economy.  These policies have a direct impact on your financial well-being. With so much talk about a Green New Deal, I thought it would be instructive to take a trip down memory lane to the first Earth Day.