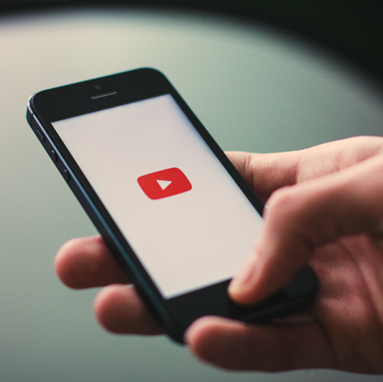 At times I am asked, “Where is the next bubble?”  Well, for starters, what is a bubble?  For a primer on the subject, please click on the following link which will take you to a short video from our website on the subject:  Bursting The Bubble.

Recall the dot-com/tech bubble that developed in the late 1990s?  It may not have seemed so at the time, but it did burst in late 2000 and when it ended in 2002, the NASDAQ was down almost 80%; some companies, (Enron, Tyco, etc.) and mutual fund organizations (Pilgrim Baxter, Strong, etc.), had folded.  Maybe real earnings do matter, after all.

Okay, so if bubbles occur when dislocations cause prices to rise abnormally outside normal supply/demand dictates, where are the bubbles now and when will they burst?  Where have prices risen much faster than the Consumer Price Index (CPI)?  Health care costs – yes; a bubble – probably not.  How about college costs?  Again – yes; a bubble – possibly.

How about stock prices?  Although the economic recovery since 2009 has been deemed a “plow horse economy”, growing far less than what one would expect historically after a decline so severe, the stock market is rising consistently and is setting new all-time highs.  The market recovery is eight and a half years old – the second longest ever.  What is going on here?  Is it really different this time?

Some people (myself included) believe we are in uncharted waters.  I alluded to this in my blog post dated September 29, 2017, when I discussed the Federal Reserve.  Do traditional stock market valuation metrics apply in this new environment?  Some believe that the traditional metrics are being overshadowed by the actions of the central banks.  While these central banks report to their respective governments, the money that they have created does not.  The money is now global in nature and can flow anywhere.  All this stimulus has resulted in higher asset prices for both stocks and bonds, which has the effect of lowering bond yields.

In my previous blog post about the Federal Reserve, Alchemy In The New Millennium, I compared this stimulus, now totaling about $21.7 trillion, to the U.S. economy.  But really, this might not be the best way to view it.  All of this money that has been created is really better compared to free cash flow, which is a measure of a company's financial performance, and a percent of a company's revenues.  By that metric, the $21.7 trillion, as free cash flow, would accrue from an economy of over $150 trillion, which is more than half of the entire global net worth!

The question is when will this end, and will it end well?  Our Federal Reserve is talking about unwinding or a return to normalcy.  Well, what is normal?  And will they truly be able to unwind?  There are some people who think the stimulus will not end.

In the words of Mark J. Grant, “It is my opinion that none of this will be stopping anytime soon because there is virtually no way out.  Any exit would cause substantial and sustained carnage, in both the equity and debt markets, in my estimation.  The boys and girls in the green eyeshades are now caught in their own trap.  They are pinned, and even if they plotted some kind of escape route, then their respective governments would step in and curtail it.  No country, politically or economically, in my view, could withstand the strain.”

Until next time, enjoy the ride!