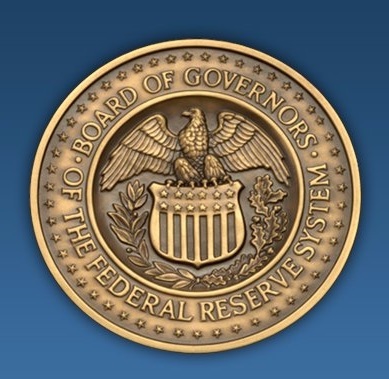 Alchemy in the New Millennium

The Federal Reserve System (the Fed) is in the news occasionally when they have meetings or during Chair Janet Yellen’s Congressional testimony.  But, what is it and how did it begin?  To understand, first click on the following link to view the video on our website: The Fed and How it Got That Way.

As you can see, the U.S. Central Bank (the Fed) has a long history, but was entered into fitfully and with trepidation.  The worry back in our formative years was that unelected and politically unaccountable lenders would become too powerful with the capacity to move the economy, interest rates, and therefore policy.

Well, guess what?  Look where we are today. According to Yardeni Research, the ten largest central banks worldwide hold assets (mostly bonds) totaling over $19 trillion, and add $300 billion per month.  Bloomberg pegs the number at $21.4 trillion, a 10% increase this year alone!  That is larger than the entire U.S. economy!  Central banks combined own more than one third of the entire global bond market.

“Life moves pretty fast.  If you don’t stop and look around once in a while, you could miss it.” – Ferris Bueller.

Earlier this year, commentators were obsessing that interest rates were heading higher.  They blamed inflation, employment, wages, and all manner of things that had very little to do with what was really moving the bond markets.

The mantra was similar for the equity markets.  According to Mark Grant, “The same can be said for equities.  It was P/E multiples and earnings and a ‘this can’t continue’ mindset that was clearly in motion.  Not even a hint that the central banks were driving the boat.  Popeye was captaining, Yellen was on the mainsail, and that was just that.  More spinach please, and where is Olive Oyl anyway?”

Lately, people are contemplating something our Fed has not done to a significant degree before – “unwinding.”  “They will begin to cut back on asset purchases, they will begin to reduce their portfolio, they will stop stimulating the economy.”  In other words, the Fed will stop printing money.  To quote Mr. Grant again: “The cutback by the Fed is a ‘something,’ but it is a ‘nothing’ as compared to the continuing magic trick, making money from nothing, generated by the world’s other central banks.  The Fed’s numbers are miniscule by comparison.”

So, when the rest of the world’s central banks also begin to cutback so that, globally, they are no longer printing money, then market fundamentals will reassert their influence on the global economy and the markets.

We will continue to watch our Fed and other central bank actions.  More importantly, we will watch asset prices and respond accordingly.